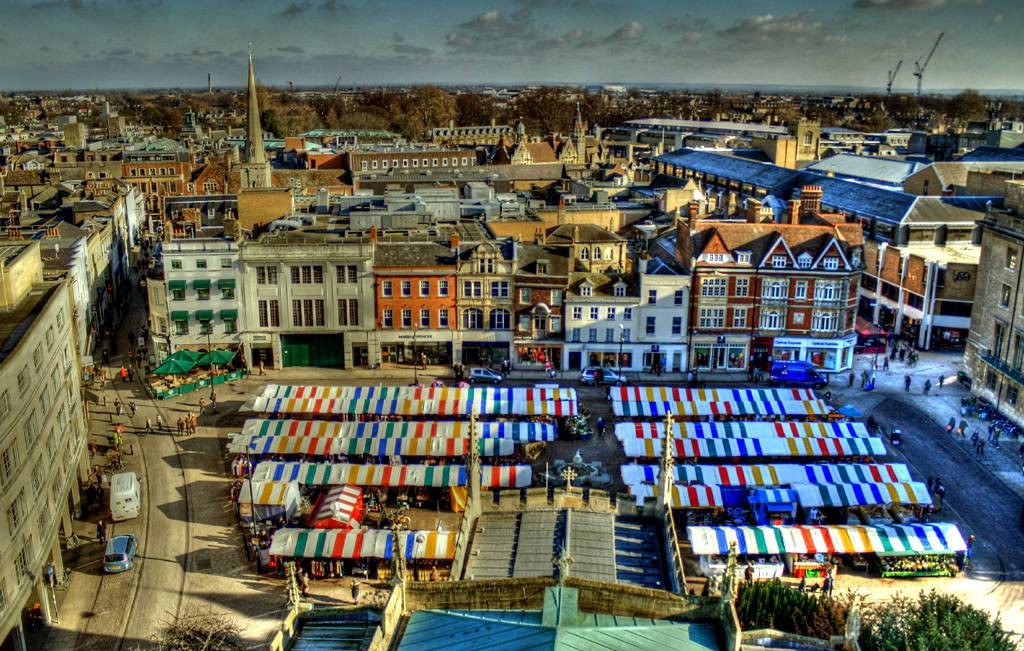 To be a good marketer involves some forms of guess work. Creating a successful marketing campaign takes careful predictive research mixed in with some hard work.  Within the digital age being able to make sound predictions on how things will play out is becoming increasingly difficult.  Certain marketing phases have come and gone (viral marketing), while these marketing methods can still produce results, it is always better to stay ahead of the crowd than trying to catch-up.

I believe that 2016 will be the year of automation.

What I mean by automation is the adoption of marketing automation systems by an increasing number of small to medium size companies.

Why do I say this?

Well when you begin to look into the facts it all begins to point in one direction.

Well, another 2014 report by Software Advice goes on to say that companies are looking for marketing automation to improve organisational efficiency.

The below table represents a sample of a survey conducted by Software Advice. 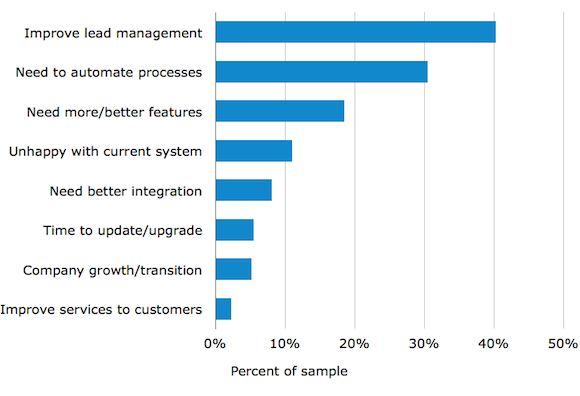 When looking at global scale, internet adoption rates are driving the need for marketing automation software.  According to Internet World Stats, the percentage of the global population that has adopted the internet has increased by 4% from December 2014 to December 2015.  With an estimated 46.4% of the world’s population now connected.  At this rate by the end of 2016 just over half of the world’s population will be connected to the World Wide Web.  This creates an enormous number of business opportunities online, which makes having an automated marketing system crucial as we move toward the end of this year.

Obviously, these are not the only factors towards adoption of an automated system.  Improved organisational efficiency, improved customer satisfaction, greater lead qualification are just some of the benefits to a marketing automation system.

We recently closed a successful crowdfunding campaign via FundedByMe

We'd love to welcome you as a new share-holder as well. If you're interested, contact us directly. This is how the campaign looked like via FundedByMe:

Sign up for the Weekly Prospector — The Strategic Marketer